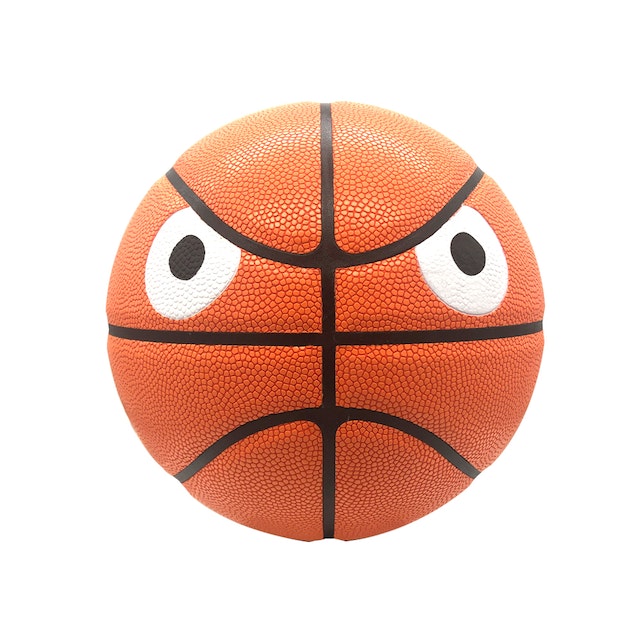 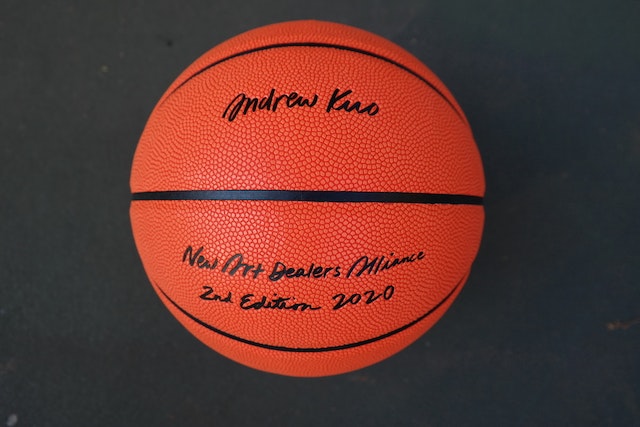 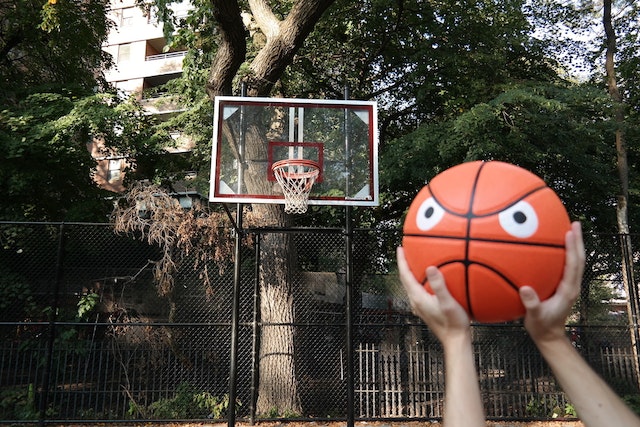 
“In a game, the ball itself can become the opponent, as if it had a say about luck, fate, success, failure, etc… and even though it might go in 100 out of 100 times, we’re only as good as #101. It’s helpful to know what we can and can’t control because the ball has a mind of its own.”


The Okra Project is a collective that seeks to address the global crisis faced by Black Trans people by bringing home cooked, healthy, and culturally specific meals and resources to Black Trans People wherever we can reach them.

Andrew Kuo has exhibited in New York, Los Angeles, London, Detroit, Milwaukee, Tokyo, Moscow, and Bologna. His chart paintings are graphic depictions of a provided set of rules which, based on the information points, create a figurative, geometric image. In another body of work from 2014, Kuo made a series of paintings about the basketball player Jeremy Lin and the phenomenon of “Linsanity;“ he is also co-host of the “Cookies” basketball podcast. He is currently living and working in New York City.